As one of the most popular shows on TV, Yellowstone definitely has its share of excellent episodes. Over the course of five seasons, the series has delivered the kinds of twists and turns that we rarely see in a prime-time drama these days, and each new plot development only gets fans more and more invested.

These episodes are the peak of what Yellowstone is capable of, and their legacy has only grown as the years have gone by.

Turmoil might be the defining emotional state of this episode, which sees Jamie discovering that he’s going to be a father and Rip teaming up with Jimmy to get revenge for the death of Jimmy’s grandfather.

The episode’s big stunner, though, is also set up for the finale. After Tate is kidnapped in the episode’s final moments, the rest of the Dutton family must rally to do whatever is necessary to get him home safe. 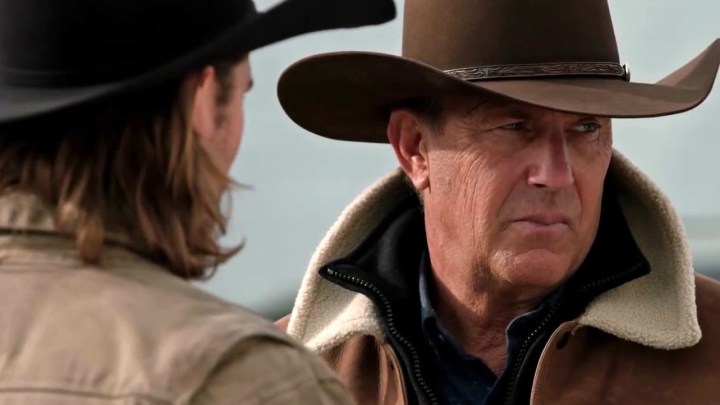 There are a lot of episode 9s and 10s on this list, and that’s mostly because they are so uniformly excellent. Meaner Than Evil sees Jamie find his biological father and begin to explore the dark corners of his past. That might have been the meatiest part of the episode, but Meaner Than Evil also includes pivotal moments for Beth and John seeking some retribution for Wade’s attack on the ranch hands in the previous episode. It’s a stunner all around, and it perfectly sets up the season finale. 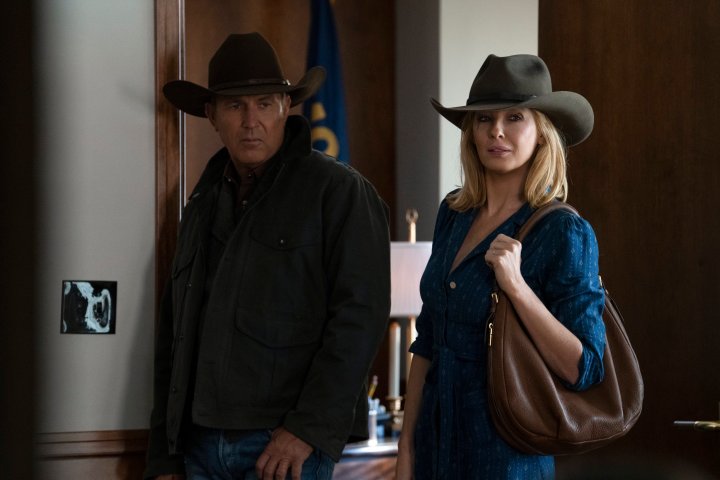 Yellowstone has been compared to old-school prime-time soap operas like Dynasty and Dallas, and rightly so. The moment that comparison made the most sense, though, might have been after The World Is Purple, which ends with three separate Duttons in potentially life-threatening situations.

Fans would have to wait until the next season to get answers to what happens, but thankfully, The World Is Purple features plenty of other wonderful moments, as Jamie gets to know his biological father and feels further and further estranged from the rest of the Dutton clan. 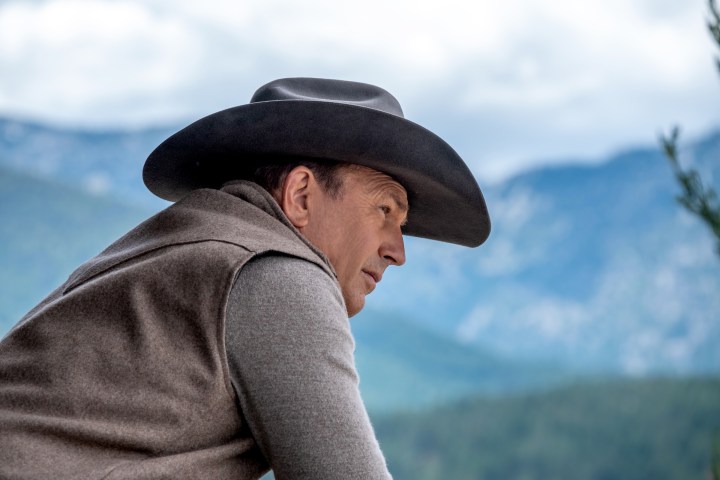 The season 2 finale sees the long-awaited climax of the confrontation between the Becks and the Duttons, and leads to some pretty gnarly but undeniably engrossing action sequences. At the same time, John also bestows the ultimate honor on Rip by naming him a son and giving him a house on his land.

In its way, Sins of the Father is the quintessential Yellowstone episode, both heartfelt and filled with violence. This is a show about family, and the lengths that members of it will go to protect one another.

The great Yellowstone episodes aren’t always the ones where tensions boil over. Sometimes, they can be the moment when we know what’s coming, even though it hasn’t happened yet. In Resurrection Day, Jamie considers suicide, only to be discovered by his father just in time.

Beth, meanwhile is confronted and ultimately beaten by the Becks, but is saved just in time by Rip. It’s one of the darkest hours in Yellowstone‘s history, but if you can get on its slightly depressing wavelength, it’s also one of the very best.

Scientists discover a strategy to flip plastic into beneficial liquid

- October 25, 2020
0
Everyone knows how much damage plastics can do to the environment, from plastics from the Great Pacific garbage field to microplastics infesting the ocean...

Sony WH-1000XM4 evaluate: the perfect headphones get even higher